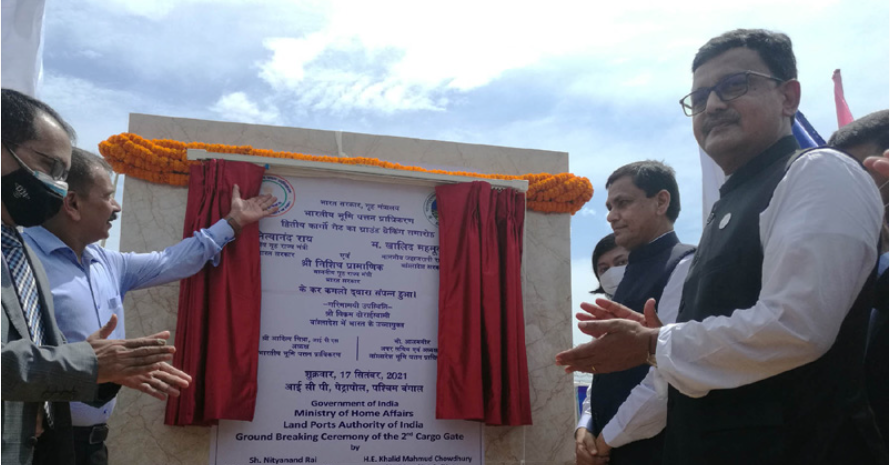 The state minister was speaking at the inauguration ceremony of the 2nd cargo gate of Petrapole land port and passenger terminal building-1 at Bongaon in West Bengal, India as the chief guest, a press release of Shipping Ministry said here.

Lauding the existing bilateral good relationship between India-Bangladesh, he further said that this relationship is about brotherhood and it has currently reached a new height.

“Relationships written with blood will remain intact. I respectfully remember India’s contribution to the great war of independence,” he continued.

Khalid said that the foundation laid by the Father of the Nation Bangabandhu Sheikh Mujibur Rahman in 1972 through a 25-year ‘Friendship Agreement’ with India has been further consolidated and diversified by the present Prime Minister Sheikh Hasina since she came to power in 1996.

The Ganges Water Sharing Treaty, exchange of enclaves, provision of transit facilities and demarcation of maritime boundaries have been accomplished through her leadership, he added.

Bangladesh has now become an important partner of India due to its ‘neighbor first’ foreign policy, he said. (BSS)