ZOOMBANGLA DESK: The International Vaccine Institute (IVI) held a ceremony on 15 July at the IVI Headquarters welcoming Bangladesh’s accession to the IVI.

The event was participated by the representatives from the Government of Bangladesh, members of the Diplomatic community in Seoul, and representatives of the IVI member states online and offline.

Ambassador Abida Islam attended the ceremony in person and raised Bangladesh’s Flag at the IVI Headquarters in presence of Director-General of IVI Dr. Jerome Kim and other officials of the IVI.

Additionally, the Chairperson of IVI’s Board of Trustees, George Bickerstaff, delivered his welcome remarks virtually.

Chang Wook-jin, Director-General of International Organizations Bureau of the Ministry of Foreign Affairs of the Republic of Korea, also offered his congratulations for this special event over a pre-recorded message which was followed by Ambassadors and representatives of IVI signatory countries in the Republic of Korea that is Charge d’affaires of the Embassy of Sweden in Seoul Gabriella Auhustsson and Deputy Head of the Mission of the Embassy of Finland in Seoul Mika Ruotsalainenm.

Ambassador of India Sripriya Ranganathan attended the event virtually. Director-General of the IVI Dr. Jerome Kim made a detailed and impressive presentation highlighting IVI’s relationship with Bangladesh during the ceremony.

Chairperson of IVI’s Board of Trustees George Bickerstaff, in his introductory remarks, welcomed Bangladesh’s ratification of the IVI Establishment Agreement becoming one of the state parties of the IVI.

He also highlighted the collaboration of IVI with the Government of Bangladesh for the past 20 years to advance and make available safe, effective and affordable vaccines where they are needed most.

He expressed hope that with Bangladesh’s membership in the IVI, there will be continued collaborations across clinical development, epidemiology, and technology transfer to advance vaccine solutions for urgent global public health challenges.

Health Minister Zahid Maleque in his remark, put forward the collaborative efforts between Bangladesh and the IVI in Bangladesh in improving the disease surveillance of Bangladesh from diseases such as cholera, shigella, antimicrobial resistance etc.

He also expressed hope that through this cooperation, Bangladesh will be able to control virus borne communicable diseases and to produce vaccines domestically to the global market.

State Minister for Foreign Affairs Md. Shahriar Alam expressed thanks and gratitude to the IVI for supporting and facilitating the accession process of Bangladesh to the IVI and for providing assistance to Bangladesh through vaccine research and development, vaccine technology transfer, research, and capacity-building collaboration.

He expressed hope that Bangladesh’s new role as a state party in the IVI would further expand and consolidate cooperation between Bangladesh and IVI in the days ahead.

Ambassador Abida Islam in her remark said that the accession of Bangladesh to the IVI is indeed a remarkable event that envisions a future free of vaccine-preventable death and illness.

She also expressed hope that this membership will pave the way for enhanced research, clinical development, and manufacturing of affordable vaccines in Bangladesh and will assist Bangladesh to contribute to the greater good of humankind, globally.

Chairman and Managing Director of Incepta Vaccine Ltd. Abdul Muktadir expressed thanks to the IVI management for providing all the support for developing the Incepta vaccine, launching cholera vaccine in Bangladesh and for the development of the organizational capacity and the capacity building of the health professionals of the Incepta Vaccine Ltd.

He said that invaluable support from IVI and the icddr,b has helped the Incepta Vaccine Ltd. substantially manufacture and develop different kinds of vaccines in Bangladesh.

He expressed hope that there will be more collaborations in the days ahead among the IVI, vaccine industries of Bangladesh and icddr,b which will help develop and manufacture various vaccines in Bangladesh.


Executive Director of the icddr,b Dr. Tahmeed Ahmed highlighted the collaborative efforts among the IVI, icddr,b, and the pharmaceutical industries of Bangladesh in developing different kinds of vaccines including the oral cholera vaccine.

He expressed hope that this collaboration can bring wonders in the development of COVID-19 vaccines and fight the COVID-19 pandemic in Bangladesh.

Chang Wook-jin, Director General of International Organizations Bureau of the Ministry of Foreign Affairs of the Republic of Korea, in his remark cordially welcomed Bangladesh for joining IVI and conveyed the Korean government’s unwavering support and tremendous efforts for the development and visibility of the IVI in the various bilateral and multilateral occasions.

He expressed hope that the Republic of Korea in collaboration with Bangladesh would be able to create positive synergies together in the mutual support for more effective and constructive efforts of IVI in advancing global health cooperation.

Sripriya Ranganathan, Ambassador of India to the Republic of Korea, while highlighting India’s longstanding association and collaborative efforts with IVI congratulated Bangladesh for joining the IVI and congratulated IVI for bringing Bangladesh to this important platform.

She also said that India is looking forward to working closely with Bangladesh within the ambit of IVI to the advancement of global health cooperation.

Dr. Jerome Kim, Director General of the IVI in his remark congratulated and welcomed Bangladesh, one of the oldest signatories of the IVI, as the state party of the IVI through ratification of the IVI Establishment Agreement.

He then gave a brief presentation on the activities and ongoing projects of the IVI in discovering, developing, and delivering safe, effective, and affordable vaccines for global public health.

Gabriella Auhustsson, Charge d’affaires of the Embassy of Sweden in Seoul, and Mika Ruotsalainenm, Deputy Head of Mission of the Embassy of Finland in Seoul, highlighted their respective countries’ collaborative efforts with IVI in the advancement of developing vaccines for infectious diseases and for developing public health management.

Congratulating Bangladesh on its formal accession to the IVI, they expressed their respective governments’ commitment to work closely with Bangladesh in expanding collaborative efforts for global health management.

Bangladesh is a founding signatory to IVI’s Establishment Agreement, the 1996 UN treaty and ratified the Agreement on 21 March 2021 and the United Nations issued notification of the depository on 05 April 2021. The Agreement entered into force for Bangladesh on 1 May 2021. 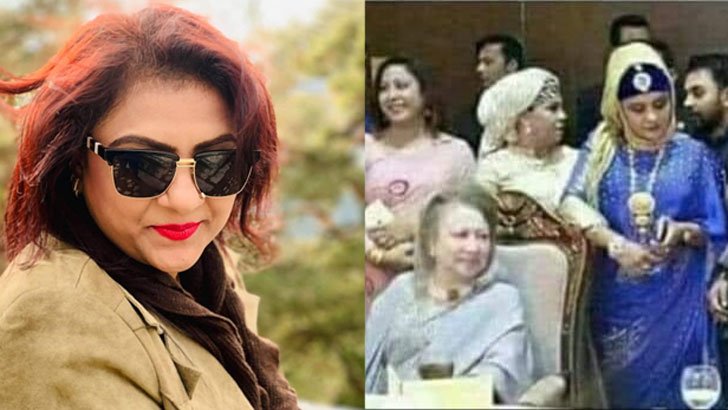 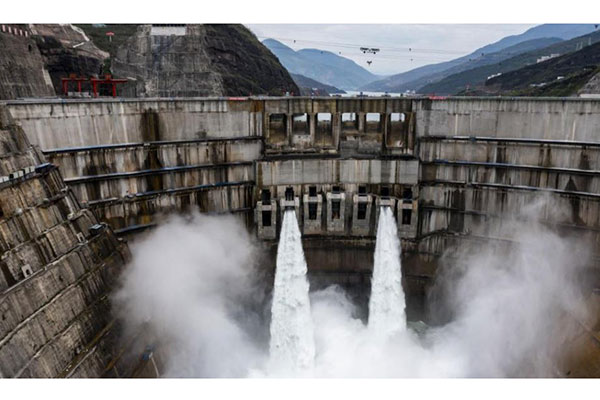 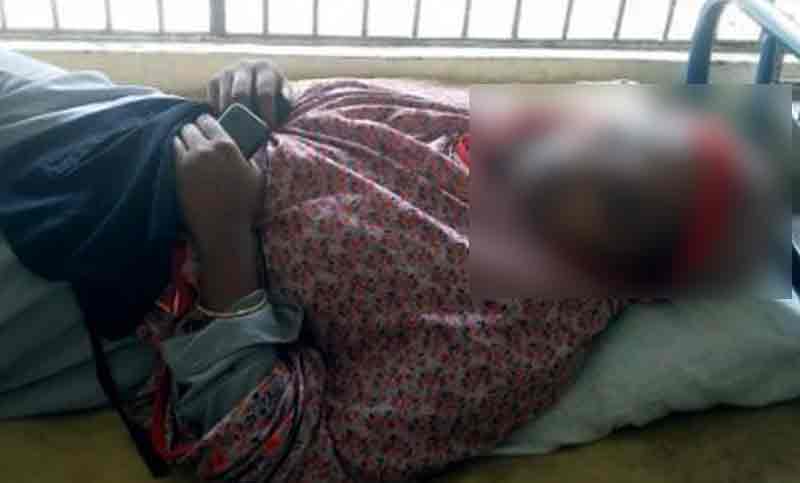