INTERNATIONAL DESK: Bangladesh’s election as the vice-president of the upcoming 76th session of the United Nations General Assembly (UNGA) from the Asia-Pacific Region for a one-year term starting this September is not only a testimony to its growing economic stature but also its efforts in countering terror and extremist groups with an eye on creating stability in South Asia and Bay of Bengal region, The Economic Times reports.

Bangladesh, which till 1971 was part of undivided Pakistan, today stands in contrast vis-à-vis Pakistan whose track record in promoting cross-border terror and harbouring international terrorists is now well-known.

While the BNP regime in Dhaka in the past promoted cross-border terror with support of ISI, Sheikh Hasina’s rule since 2009 has witnessed relentless campaign against terrorists and extremists including her recent action against Hefazat-e-Islam. Pakistan, on the other hand, remain aligned with terrorists and extremists. “Pakistan, consequently, lacks the moral conviction and authority to fearlessly counteract terrorists and extremists, something that Sheikh Hasina’s genuineness of purpose empowers her in ample measure to do with great efficacy,” according to a recent commentary published by Amsterdam based think tank European Foundation for South Asian Studies.

Hasina has often emphasised on zero tolerance on terrorism and this was on display when she not only cracked down on Hefazat-e-Islam but also against its sub-group called “Manhazi”, whose members include some “who had trained in Afghanistan”. It may be recalled that in the early 1980s, some Bangladeshis went to Afghanistan to join the Al Qaeda against the Soviets. Many of these returned back and have been involved in acts of terror. A branch of HuJI, was established in Bangladesh in the 1990s and later Hasina launched a crackdown against it. Her regime has also targeted LeT and associated terrorist groups.

Few years back Bangladesh cracked down against perpetrators and instigators of Holey Artisan Bakery. Lt. Gen. Akhbar Hussain, currently commandant of the NDC in Bangladesh was DGDirectorate General of Forces Intelligence and played a key role in the crackdown. According to a US State Department’s Country Report on Terrorism, 2017, since Holey Artisan Bakery attack, at least 79 suspected radicals have been killed and more than 150 others arrested in an aggressive anti-militancy crackdown.

Bangladesh, according to counter-terror experts, has shown strong commitment not to allow its territory to be used by terrorists. The Bangladesh’s security agencies have kept a close eye on any terrorist elements among the massive influx of the Rohingyas from Myanmar’s Rakhine State. The Bangladesh PM on her part made exceptional arrangements for the Rohingya refugee including creating facilities for them at Bhashan Char island in Bay of Bengal till their repatriation.

Hasina has positioned the ruling Awami League as a secular nationalist party and the government’s main focus had been on a “quick-fix” strategy to curb terrorism. To support counter-terrorism, the Bangladesh government also enacted the country’s first anti-terrorism law in 2009, which was amended in 2013. Moreover, to cripple terror at the heel, the government also formulated the Money Laundering Prevention Act, 2012.

The government has banned six groups, including home-grown terror groups like Harkat-ul-Jihad Bangladesh, Ansar-ul-Bangla Team and Jamaat-ul-Mujahideen Bangladesh and has worked seamlessly with India to address the issue of cross-border terror. Dhaka was firmly committed to stamp out terrorism from the South Asian region through bilateral, regional and multilateral cooperation, according to Hasina. 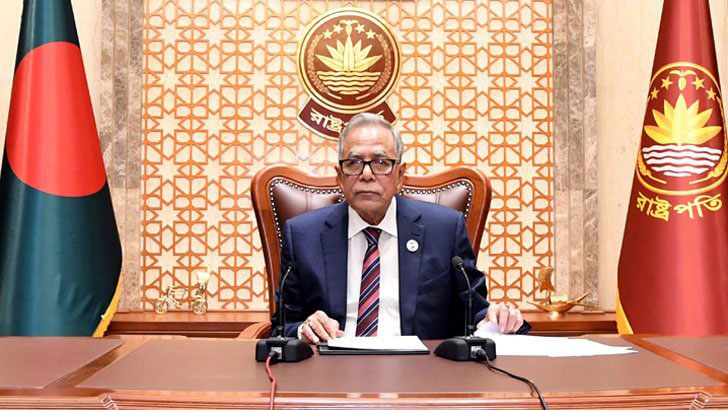 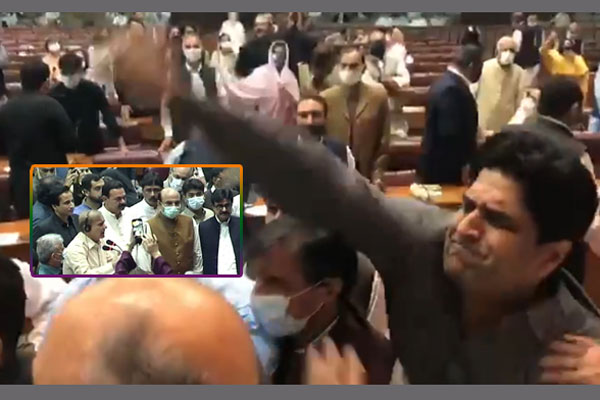 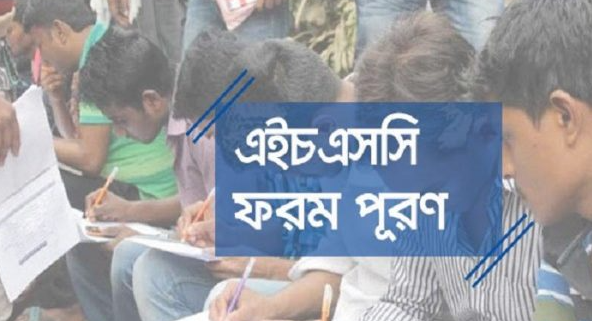 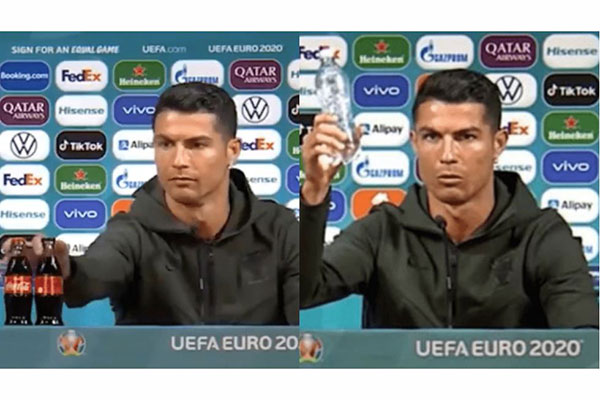 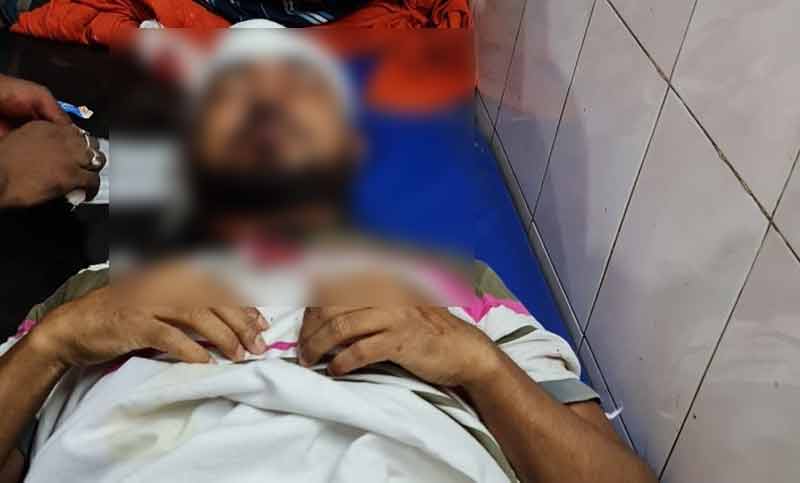