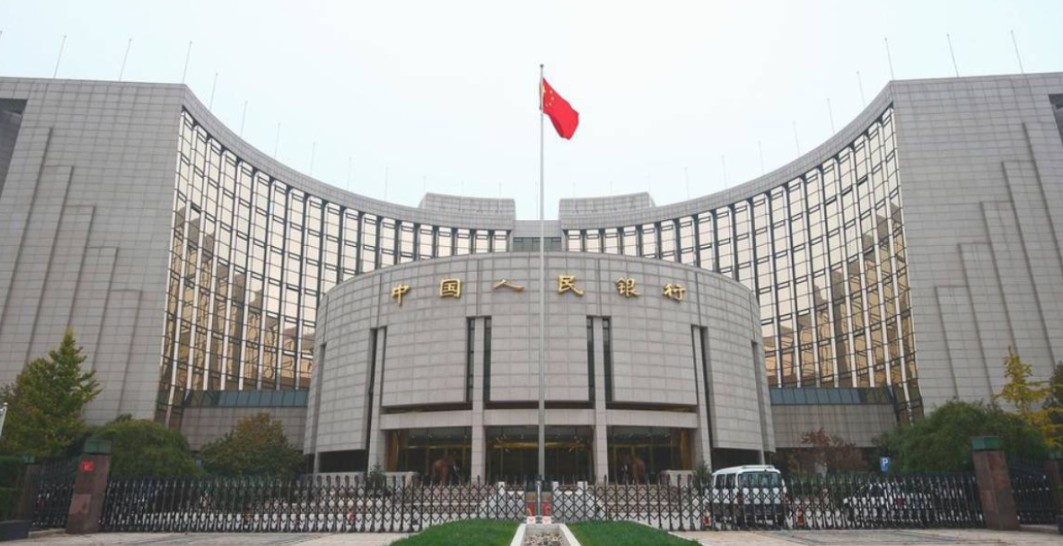 China’s central bank has temporarily raised the upper limit on small bank batch payments in support of the country’s fight against the novel coronavirus-related pneumonia.

The People’s Bank of China said Friday that it has raised the upper limit on small bank batch payments to 500 million yuan (about 72.4 million U.S. dollars) from Jan. 24 to 30 to ease fund transfers in the fight against the pneumonia caused by the novel coronavirus.

Some 830 confirmed cases of the pneumonia had been reported in 29 provincial-level regions in the country by the end of Thursday.

Among them, 34 had been cured and discharged from hospitals, according to the National Health Commission.

A total of 1,072 suspected cases have been reported in 20 provincial-level regions, according to the commission. 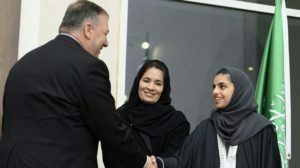 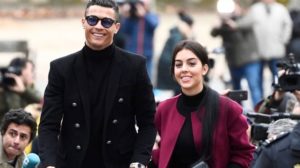 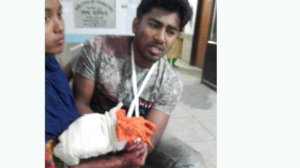 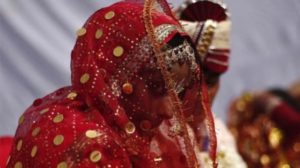 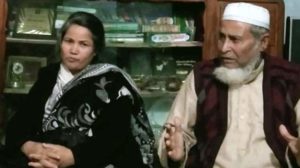