INTERNATIONAL DESK: US President Joe Biden has warned that the spread of Covid-19 misinformation on social media is “killing people”, BBC reports.

He was responding to a question from a reporter about the alleged role of “platforms like Facebook” in spreading falsehoods about vaccines and the pandemic.

The White House has been increasing pressure on social media companies to tackle disinformation.

“They’re killing people,” Mr Biden told reporters at the White House on Friday. “The only pandemic we have is among the unvaccinated.”

US health officials have warned that the country’s current spike in Covid-19 deaths and infections is exclusively hitting unvaccinated communities.

Earlier on Friday, White House Press Secretary Jen Psaki said Facebook and other platforms were not doing enough to combat misinformation about vaccines.

“Obviously, there are steps they have taken,” she said. “It’s clear that there are more that can be taken.”

A spokesman for Facebook, Kevin McAlister, said the company would “not be distracted by accusations which aren’t supported by the facts”.

“We’ve removed more than 18 million pieces of Covid misinformation [and] removed accounts that repeatedly break these rules,” the company said in a separate statement.

You get the sense Facebook is becoming increasingly tired of being criticised by US governments. Mr Trump and fellow Republicans believed Facebook was restricting free speech by cracking down on voter-fraud conspiracies.

Mr Biden and his team have a different criticism – that Facebook doesn’t do enough to take down conspiracies – such as anti-vax content. Last week the president signed an executive order aimed at trying to check the power of companies like Facebook.

Facebook is by no means the only company that has been accused of failing to act on conspiracies. YouTube, for example, has been slammed for its moderation practices.

That Mr Biden picks out Facebook is indicative of a personal grudge he has with the company. In January 2020 he told the New York Times: “I’ve never been a big Zuckerberg fan. I think he’s a real problem.”

Concerningly for Facebook, Mr Biden is now the president, and his rhetoric is only getting harsher.

2px presentational grey line
Facebook has faced criticism for its moderation, and misleading content about the pandemic is still widely available on its platforms.

Earlier on Friday Rochelle Walensky, director of the US public health body Centers for Disease Control and Prevention (CDC), told reporters: “There is a clear message that is coming through: this is becoming a pandemic of the unvaccinated.”

About 67.9% of US adults have received one dose of the vaccine, while 59.2% of adults are fully vaccinated.

Many eligible people refusing vaccinations in the US have said they don’t trust them.


That same month, Mark Zuckerberg, Sundar Pichai and Jack Dorsey – the CEOs of Facebook, Google and Twitter respectively – were questioned in Congress over disinformation.

Twitter and Facebook blocked links to the New York Post reporting on Hunter Biden’s dealings after his father’s campaign team claimed without evidence that it was “disinformation”. 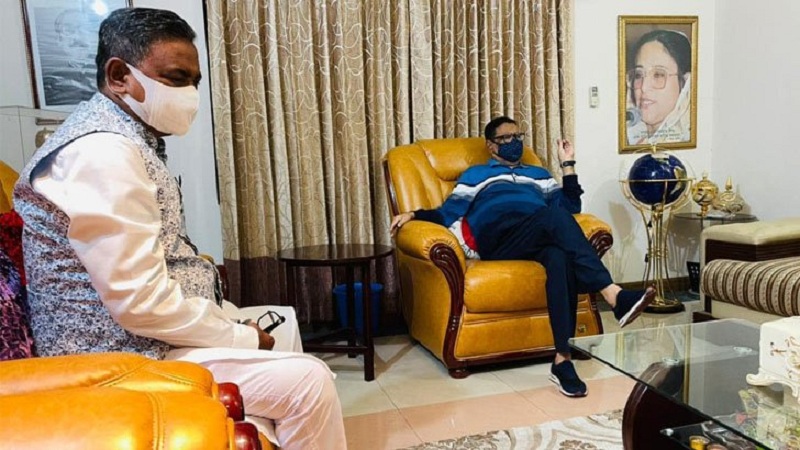 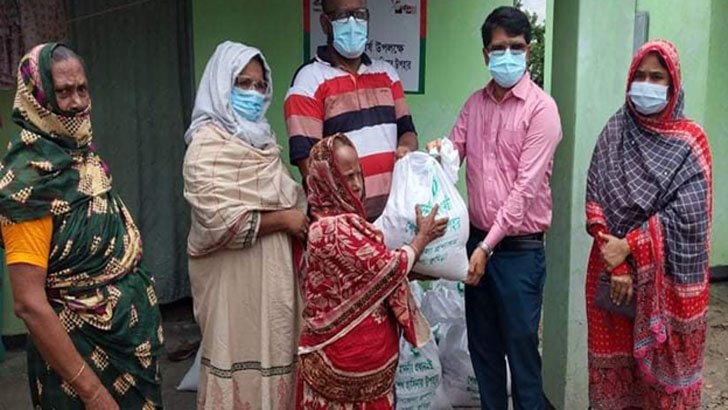 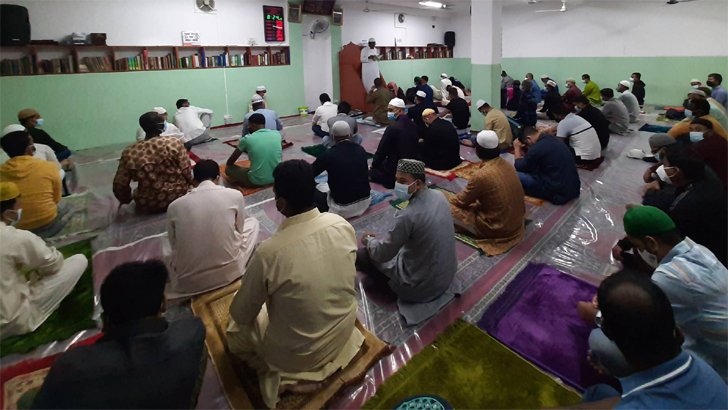 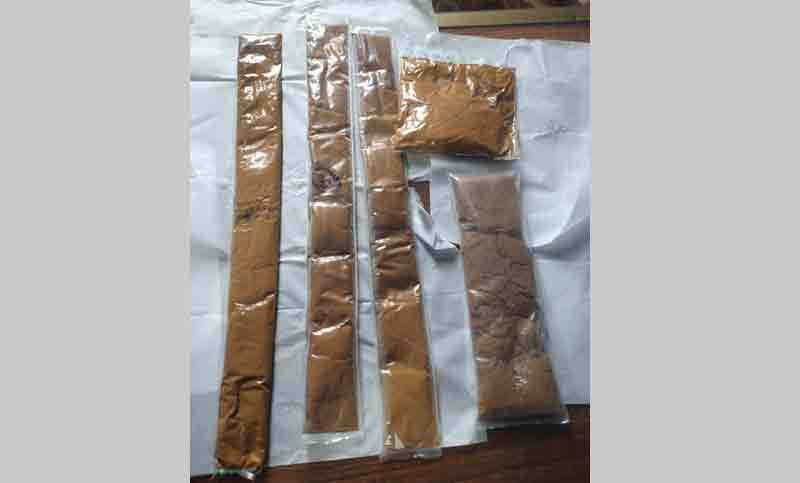 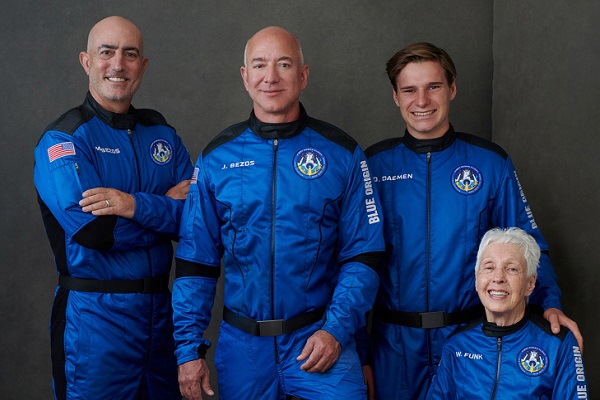