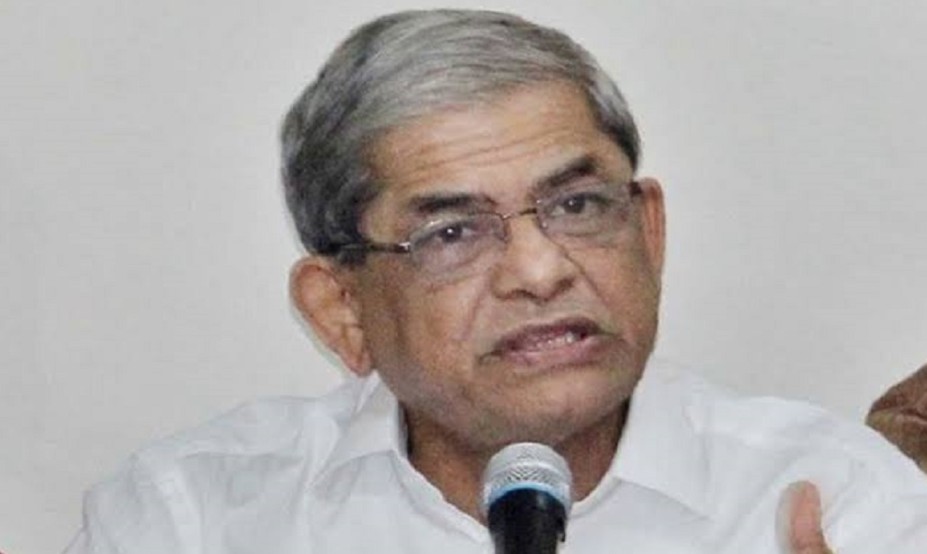 BNP secretary general Mirza Fakhrul Islam Alamgir has urged the city dwellers to cast their votes for their party’s two mayoral candidates in the elections to two Dhaka city corporations taking position in favour of fairness, truth and beauty.

In a video message posted on BNP’s Facebook page on Saturday, he said, “Let’s defeat the unfairness, untruth and ugliness, and ensure the victory of fairness, truth and beauty by casting ballots for the Sheaf of Paddy in the city polls, and move on the path of light, removing darkness.”

Citing a few lines from a poem of National Poet Kazi Nazrul Islam, he said their party has presented two young, potential, extremely meritorious and representatives of the modern generation, Tabith Awal and Ishraque Hossain, as mayoral candidates in the city polls. “Their families’ political tradition is remembered with respect.”

“Let the bad times and worries go away and the Dhaka city dwellers get back peace and harmony. Let the politics of self-interest be insignificant and results be transparent,” he added.

The BNP leader also released a similar video message before the December-30 national election in 2018.

Tabith Awal is contesting the polls as BNP’s DNCC mayoral candidate while Ishraque Hossain as the DSCC mayoral runner. 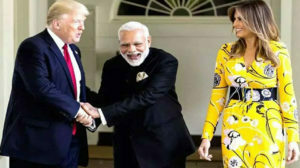 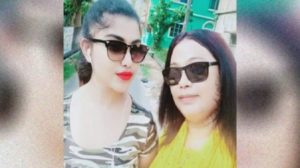 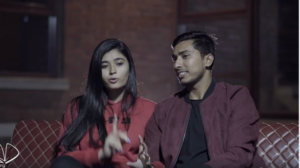 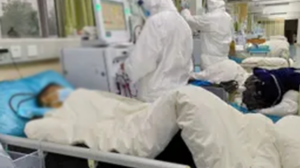