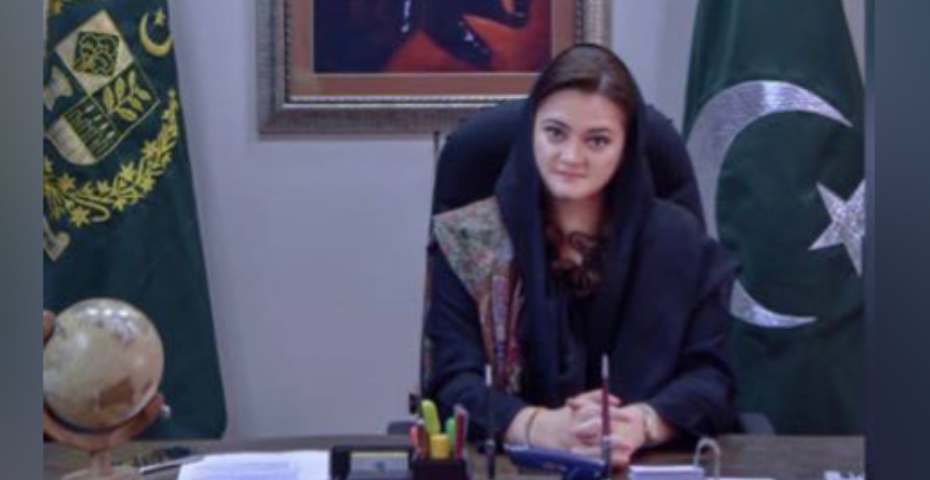 INTERNATIONAL DESK: Pakistan opposition leader Marriyum Aurangzeb on Monday hit back at Pakistan Prime Minister Imran Khan for his diatribe against the PML-N leadership in a live television show a day ago, saying the premier’s comments were “full of fear and hopelessness” and implied that his “departure” was near, the Dawn reported.

Addressing a press conference in Islamabad, PML-N spokeswoman Aurangzeb chastised the Pakistan premier for “pushing the country into inflation and poverty”, saying he should immediately resign “as his incompetence is costing Pakistan a lot”.

She also accused Imran Khan of laundering money through 26 undeclared bank accounts and asked him to disclose to the public the “real details” of the foreign funding case, claiming that his party could not submit a single document for six years.

Stating that Imran Khan should not try to become a political martyr, Aurangzeb said: “Do not shift the blame on institutions for the current crisis because of your own incompetence.”

Aurangzeb said her party would resort to all “public and political tactics” to oust Imran Khan from power.

“We will not just dislodge you from power, but we will pull you from the ear for what you have done to the masses,” she claimed. 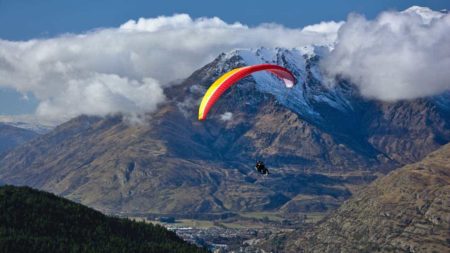 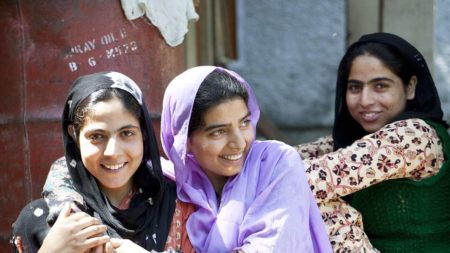 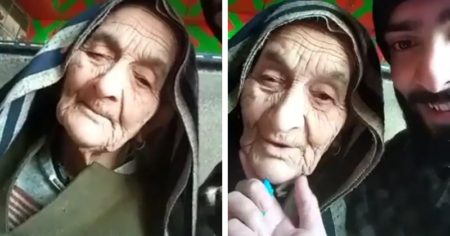