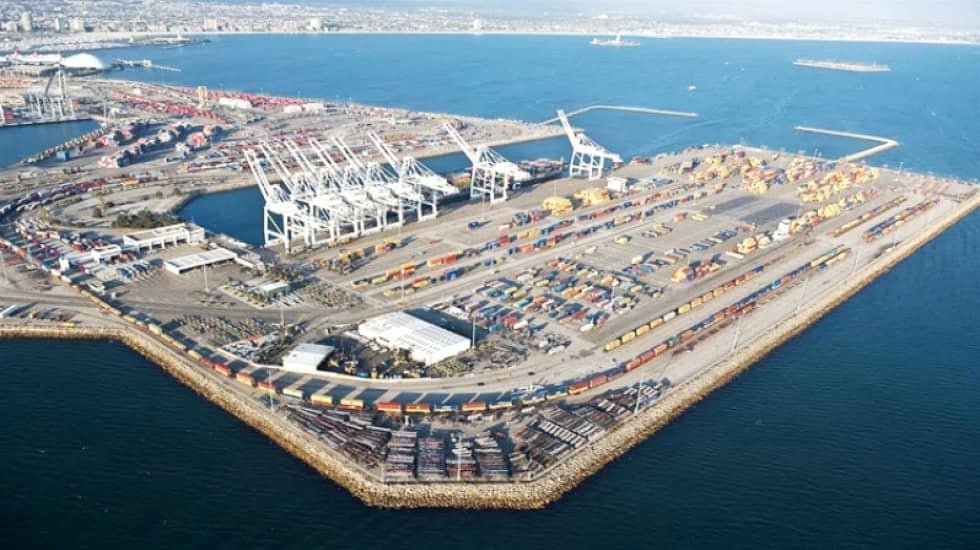 INTERNATIONAL DESK: Noting the lack of direct connectivity between India and Armenia, External Affairs Minister (EAM) S Jaishankar proposed that the strategic Chabahar Port in Iran be included in the North-South Transport Corridor (INSTC) that has the potential to bridge connectivity barriers between the two countries.


Speaking at a presser here, EAM Jaishankar said the lack of direct connectivity, both land connectivity and air connectivity, between our two countries is a hindrance for enhanced people-to-people contacts and economic-commercial exchanges.

“Both India and Armenia are members of the International North-South Transport Corridor, which has the potential to bridge the connectivity barrier. Minister Mirzoyan and I discussed the interest which Armenia has shown in the utilization of Chabahar port in Iran which is being developed by India. We have also proposed that Chabahar port be included in the INSTC framework,” he said.

In 2018, Iran and India had signed an agreement worth USD 85 million to develop the Chabahar Port in south-eastern Iran. The port is located in the Gulf of Oman, and provides an alternative route for trade between India and Afghanistan.

The Chabahar port is a key connectivity project to boost trade ties among India, Iran, and Afghanistan.

Jaishankar said he had a very fruitful meeting with his Armenian counterpart Ararat Mirzoyan counterpart and did a comprehensive review of the bilateral relations and discussed regional and multilateral issues.

The minister said both sides agreed that while bilateral relations have expanded in political and cultural fields and there is scope for further strengthening our economic and commercial cooperation, in particular tourism, hospitality, infrastructure and investment.

He said that both the nations agreed to encourage the business community, the chambers and trade bodies on both sides to engage more intensively with each other.

“An Indian business delegation had visited Armenia last month to participate in the 20th edition of Armenia Expo. This was the first business delegation to Armenia after the COVID pandemic and I am confident that there will be more frequent visits which will give further impetus to bilateral trade and commerce.”

The minister also noted the important bridge between India and Armenia today is the presence of a large number of Indian students (approx 3000) who are pursuing medical education in Armenia. “We greatly appreciate the efforts of the Government of Armenia and the people of Armenia for the welfare of the Indian community, in particular, the students during the pandemic and for facilitating their return under the Vande Bharat Mission.”

Jaishankar arrived in Yerevan on Tuesday. He is the first Indian External Affairs Minister to visit Armenia. Jaishankar was on a three-nation tour of Kyrgyzstan, Kazakhstan and Armenia. (ANI)