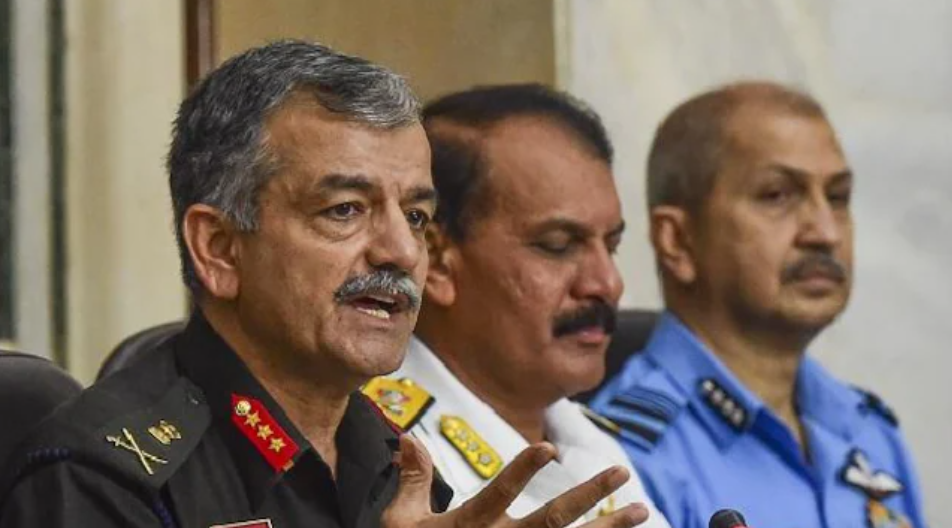 INTERNATIONAL DESK: Downplaying the violent protests against the Agnipath recruitment scheme that continue to rock Uttar Pradesh, Telangana and Bihar, India’s Ministry of Defence (MoD) on Sunday fielded the military’s top manpower planners in a press conference to send out the message: “Agnipath is here to stay.”

Meanwhile, as many as 35 WhatsApp groups that were allegedly spreading fake news about the Agnipath military recruitment scheme were on Sunday banned by the government, officials said.

Lieutenant General Anil Puri, additional secretary in the Department of Military Affairs (DMA), who was at the forefront of conceiving and structuring the Agnipath Yojana and is now the military’s frontman in defending the scheme, told the press conference in Delhi: “”The Agnipath scheme will not be rolled back. Why should it be rolled back?”

Conveying the impression of a strong government, Puri said the concessions that the MoD had made in the Agnipath scheme were not forced by protests and arson, but because they were already in the works.

The generals spelt out a recruitment schedule that made it clear it was too late to backtrack on this pathbreaking scheme.

Lieutenant General C Bansi Ponnappa, the Army’s Adjutant General and top manpower planner, said recruitment to the Army would start in the first half of August and the first Agniveers will come in by the first week of December, followed by a second lot in February.

Ponappa said the Army would hold 83 recruitment rallies and touch “every village” in the country. With the 2011 census placing the country’s village count at 6,40,930, this requires each rally to carry out recruitment from an average of 7,722 villages. This is clearly an exaggeration.

The Air Force too said it would enrol the first batch of Agniveers by December and training would begin before the New Year.

The Navy, however, will be the first service to get off the blocks.

The first batch of Agniveers would reach the Chilka Lake in Odisha for training by November 21.

The unanticipated protests have forced the government to announce several ad hoc concessions. These include a 10 per cent quota in MoD jobs, which include the Coast Guard, defence civilian posts, and all 16 defence public sector undertakings. This reservation would be over and above the existing job reservations for ex-servicemen.

From the outset, Puri has been instructed to convey the message that saving money, by reducing the number of pensioners, or by lowering the salary payroll of serving soldiers, was not a key objective of Agnipath. Instead, the main aim was to lower the age profile of the military from the current average of 32 years to a more sustainable average of 27 years.

Puri also used the lure of Agniveer jobs to quell public unrest and stop arson on the streets. He said any candidate who faces a police case cannot apply for Agnipath. (Business Standard) 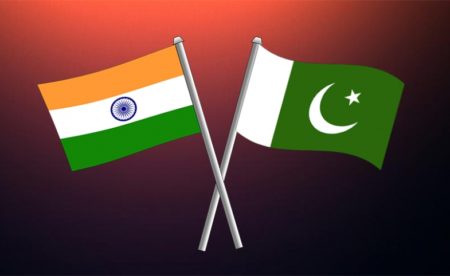 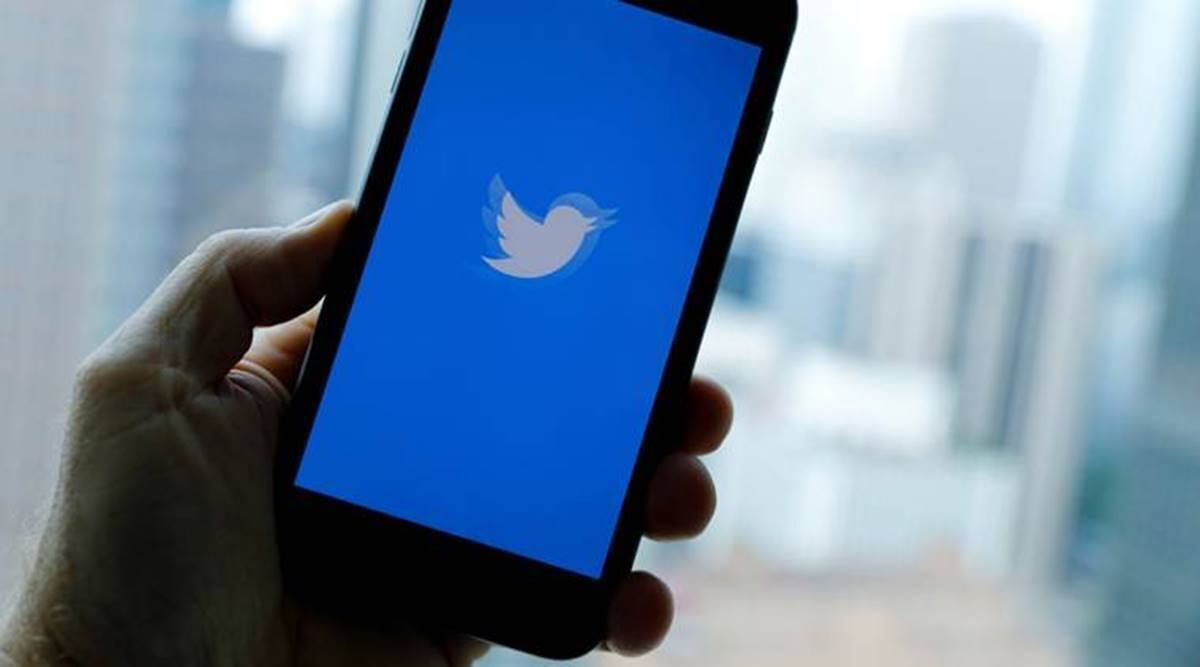 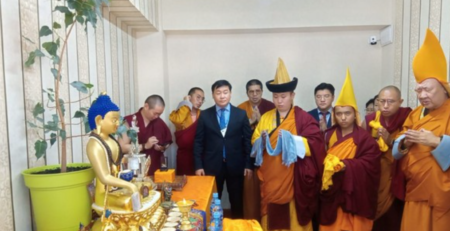