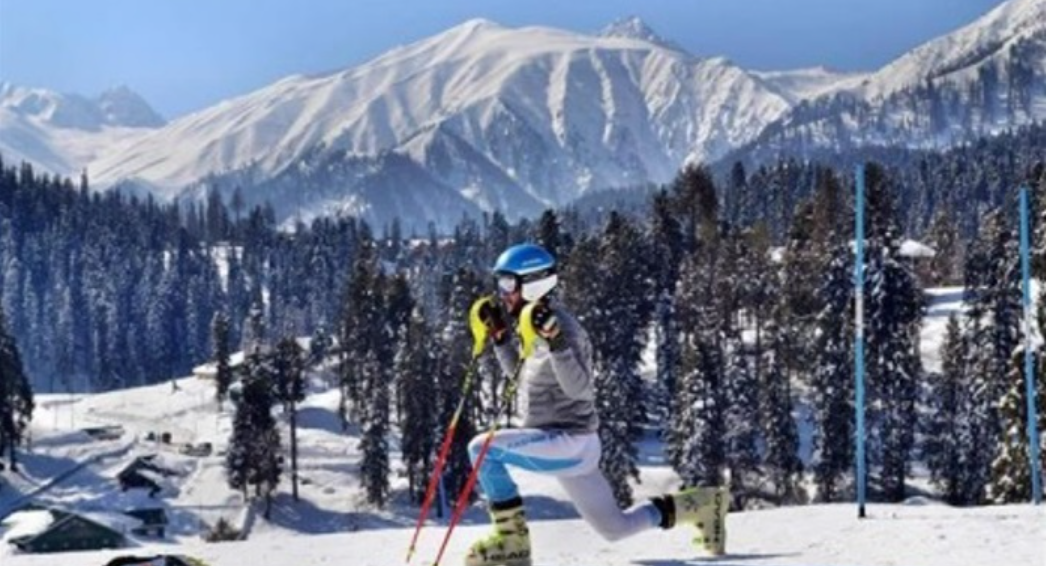 He has also represented Kashmir and India in various state and national level championships.

After winning many accolades, Arif now dreams to win a medal in Olympic 2022 scheduled to be held in Beijing, China.

Sharing his experience with Rising Kashmir, the Alpine skiing star said, “When I was 7 only, my father took me to Gulmarg and enrolled me in a skiing coaching course. Since then my father has stood alongside me throughout this journey.”

The skier’s professional skiing career started at the age of 15 when he was studying in class 10th.

After the state-level championship, Khan became the centre of attraction for the selectors and got a call for the nationals where he exhibited a noteworthy performance in the junior category and went on to compete in senior nationals.

Seeing his consistent performances, he was selected for the 14th junior Alpine Skiing championship held at Beudalik Ski resort, China.

At 30, he represented India in various countries like the USA, Japan, Turkey, Switzerland, Sweden, Norway, Lebanon, and Austria. (India Blooms)