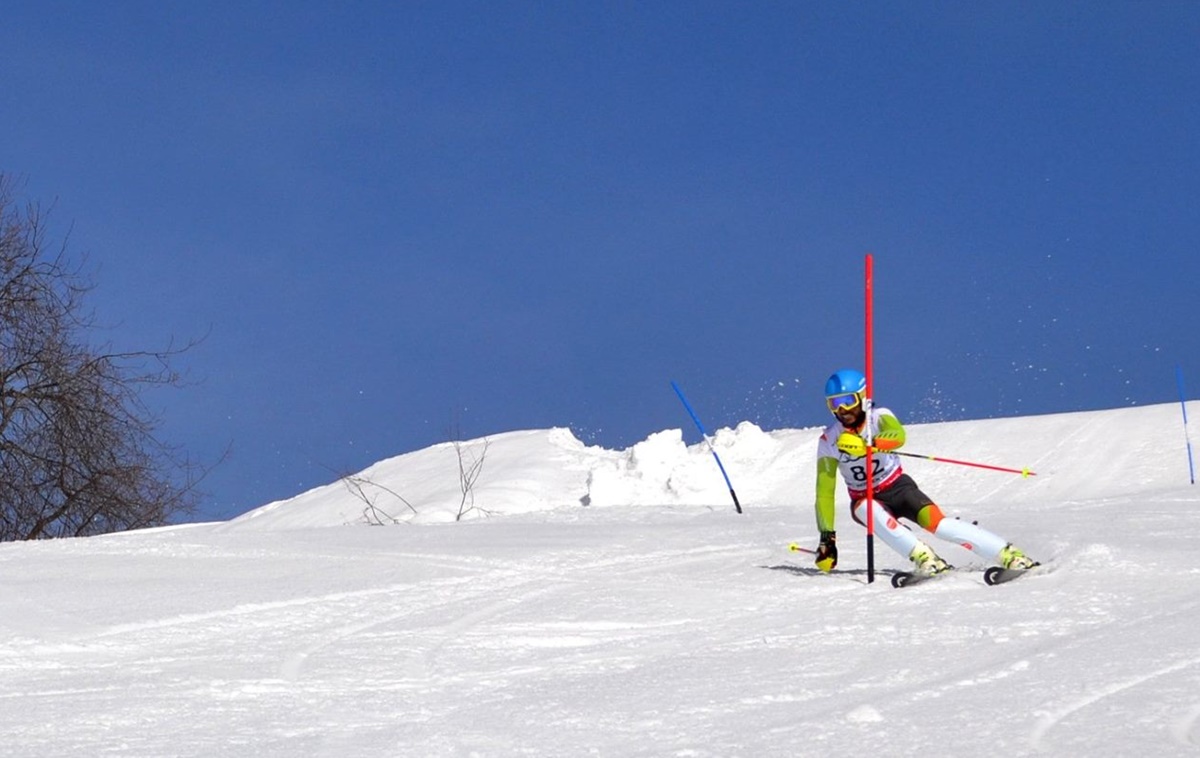 Arif, who is 30 years old and hails from the Hajibal Tanmarg area, has represented India in World Championships four.

Veteran skier Arif secured his place in the Games via the qualifying alpine skiing event in Dubai.

According to reports, he is the only ski racer from India who qualified for Beijing Winter Olympics 2022 till now. Himanshu Thakur and Aanchal Thakur are the other Indian ski racers who are trying to qualify for the mega-event.

“I have got the confirmation that Arif is first Indian skier this time to secure place in Winter Olympics 2022. It is biggest news of the decade for us as our skier has qualified directly for the biggest winter games spectacle on the globe,” WGAJK President Mohammad Abass Wani was quoted as saying by Greater Kashmir.


“He deserves it as he has been working hard over the years for it,” he added.

“Over the years he has been lone torch bearer of not only J&K winter sports but also of Indian skiing across the globe. However, he has not been given due recognition and now he has silenced one and all but getting place in Olympics,” WGAJK General Secretary Mohammad Yousuf was quoted as saying by Greater Kashmir.

“We are proud of him and whole winter sports community of J&K and Country will be proud of him,” he said. (News18)