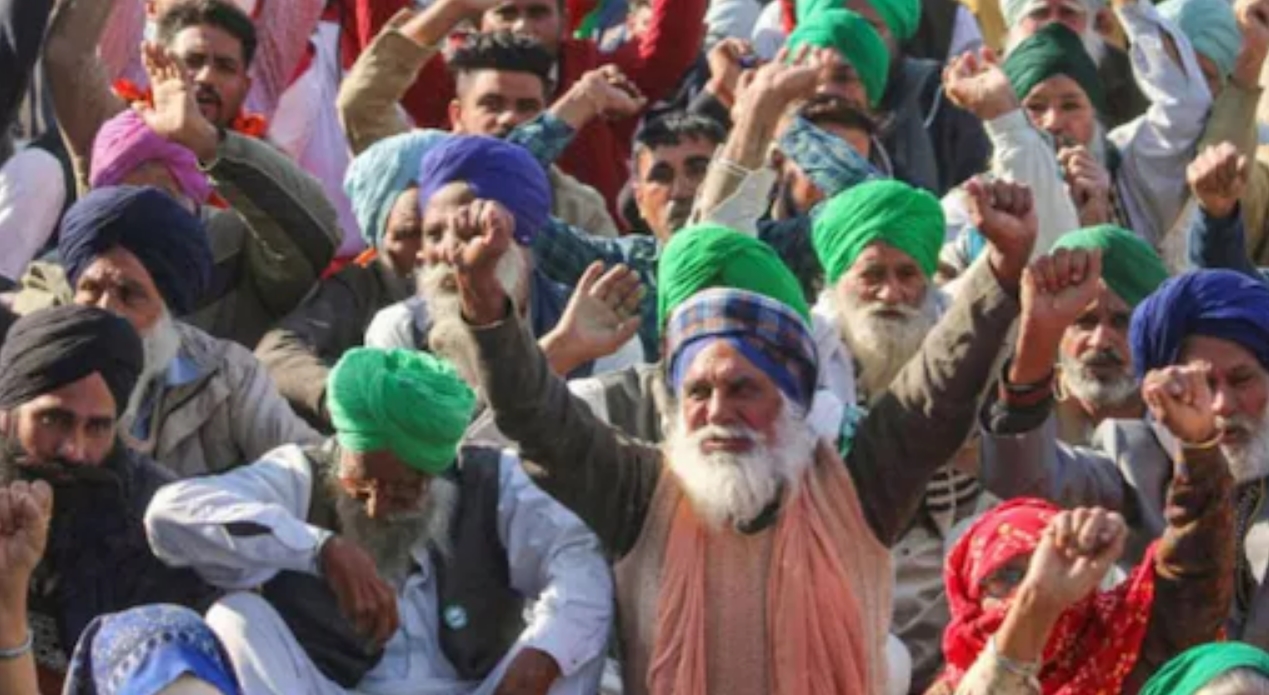 INTERNATIONAL DESK: The decision by Indian Prime Minister Narendra Modi to repeal the three farms laws was taken on “humanitarian grounds”, said top government sources, asserting that the law was already on hold.

The sources further said that the farmers, protesting against the agri laws for over a year, should not be “misguided” by the Opposition parties as their issue has been addressed by the Centre.

“The decision by the Prime Minister was taken because of winters and other humanitarian issues. The government also decided not to continue with this kind of situation for long. We expect farmers to go back home. Other issues like MSP and other grants will be decided by a committee and it will take some time. They should not be misguided by the political parties of opposition their real issue is already addressed,” the sources said.

However, the Samyukt Kisan Morcha (SKM), an umbrella body of 40 farm unions, on Saturday held a core committee meeting to discuss the future course of action and decided to continue with Lucknow Mahapanchayat, tractor march on November 29 and other rallies as planned.

On Friday, Prime Minister Modi apologised to the people over his government not being able to “convince” a section of farmers about the “truth” regarding their benefits.

The announcement of the withdrawal of the contentious laws in his address to the nation that coincided with Guru Nanak Jayanti was warily welcomed by leaders of the farmers’ unions spearheading the agitation but they said the protests will continue till the measures are repealed in Parliament and Minimum Support Price (MSP) for crops gets legal guarantee.


He appealed to all his farmer friends to return home, to their fields and families and make a new beginning on this auspicious occasion, a day when gurudwaras across the country are lit up to celebrate the festival. Thousands of farmers had set up camps at entry points into Delhi since November 26 last year to protest against the farm laws. (News18)