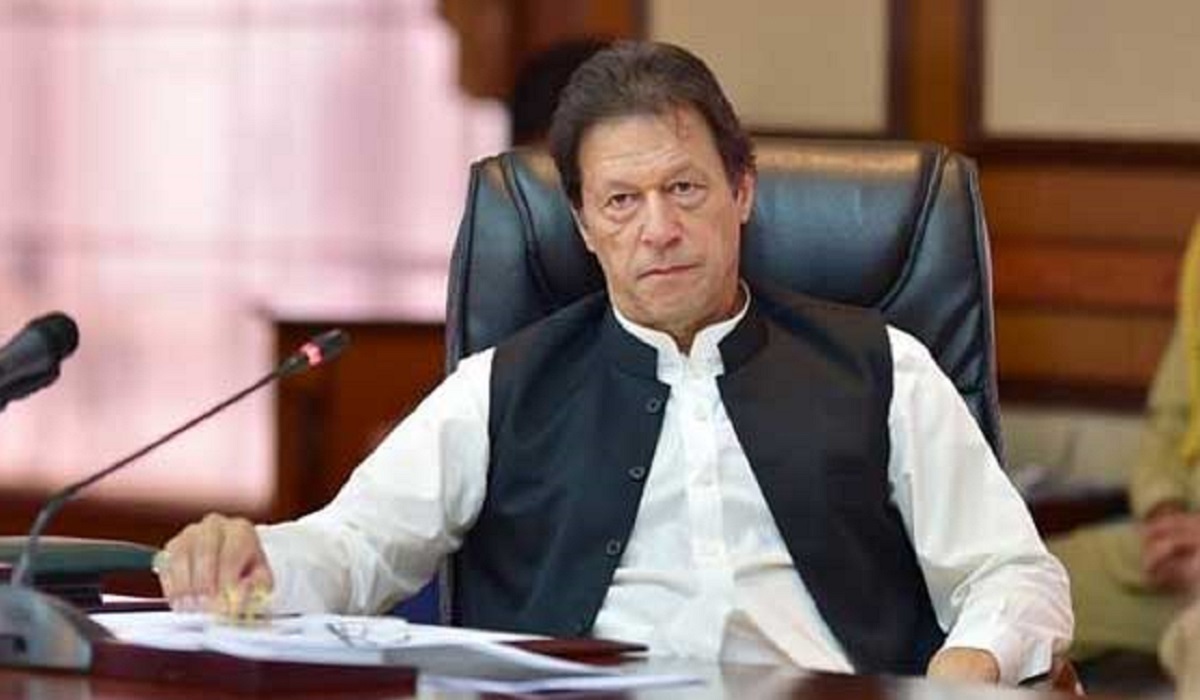 INTERNATIONAL DESK: Anger and resentment owing to inflation in various parts of Pakistan especially Pakistan-occupied Kashmir (PoK) is spilling on the streets with common people demanding the ouster of Imran Khan government for its failure to check the price rise.


The former Prime Minister of PoK Raja Farooq Haider stated that Pakistan is on verge of bankruptcy.

Haider opined that Imran Khan’s public policy has completely fizzled out. Now, it’s to be seen when insolvency is declared in this country, he said.

Former PM alleged that organised looting and plundering was a routine of the day in Pakistan by several gangs who had financed the Switzerland tour of Imran Khan. He said that Khan’s friends had borne the expenses of his tour but these friends recover the money through various means.

The only way to overcome the inflation was to hold elections in the country which should be run as per the constitution, he opined.

Karachi resident Mohammad Tarek is of the view that first it was coronavirus pandemic that made life difficult and now everyone could feel the heat of cost of high living due to almost daily increase in prices of essential commodities.

He opined that if the government failed to rein in the inflation it would be difficult for the ruling politicians to get people’s votes.

Mohammad Sayyed, another Karachi resident, opined that the past three years of Imran Khan-led PTI government had not given any succour to the common man who was reeling under the ever-rising inflation.


In the recent past, there had been massive agitation in various parts of Pakistan especially in PoK over rising inflation and the alleged lackadaisical attitude of the government. (Zee News)