“The armed forces that emerged on a smaller scale in the process of the Liberation War today became a gigantic institution,” the premier said in a nationwide televised address on the occasion of the Armed Forces Day 2020.

She added: “I pray to most merciful Allah — let the members of the armed forces contribute more to the country’s defence being empowered with professional efficiency.”

The armed forces this year celebrate the Day discarding the traditional festivity in view of the Covid-19 pandemic, prompting Sheikh Hasina, who holds the charge of the portfolio of defence ministry, to deliver her address using the virtual platform.

In her nearly 13-minute speech, Sheikh Hasina listed elaborately the armed forces role in different difficult situations in the country and troubled regions abroad as a major stakeholder of UN blue helmet missions over the years and its current response in combating the Covid-19 pandemic.

The premier reviewed the gradual development and modernization and development of army, navy and air force till date since 1971, particularly recalling the formulation of national Defence Policy by Father of the Nation Bangabandhu Sheikh Mujibur Rahman.

“We enriched all branches of the armed forces with modern military hardware and equipment in the past one decade,” she said.

Sheikh Hasina added: “I firmly want to point out that the quantum of modernization the armed forces witnessed during the tenure of our government, never happened in any period in the past.”

The premier said her government framed the ‘Forces Goal-2030’ keeping consistency with the 1974 Defence Policy and in line with goal the armed forces were organizationally restructured, imparted to improved training and equipped with specialized defence hardware.

Expressing her firm optimism, she said it would be possible to build a ‘Sonar Bangla” envisioned by Father of the Nation Bangabandhu Sheikh Mujibur Rahman through keeping the wheel of the country’s economy running by maintaining the health rules amid the ongoing coronavirus pandemic.

“We’ve to take our economic activities forward by following the health guidelines … we’ll build a non-communal ‘Sonar Bangla (golden Bengal) free from hunger, poverty and illiteracy Insha Allah to materialize the dream of the Father of the Nation.”

Sheikh Hasina noted that every year 21st November is being observed as ‘Armed Forces Day’ to celebrate the victory in the great Liberation War of the Bangali Nation.

“When in 1971 the fearless armed forces (army, navy, air force) launched a joint offensive movement against the Pakistani occupation forces, the enemy forces were forced to surrender and then the final victory came on December16.”

Recalling the outstanding role of the Father of the Nation in the development of the Armed Forces, Sheikh Hasina said the nation always remembers with profound respect the great sacrifices and heroism of the Armed Forces members in the War of Liberation in 1971.

“Soon after independence, the Father of the Nation realized the need for well-developed and professional armed forces. Subsequently the armed forces, which came into being on a small scale through the Great War of Liberation, have now become a big institution,” she observed.

The prime minister said, Bangabandhu in the war-torn country, established Bangladesh Military Academy, Combined Arms School and a separate training center for each corps of the army in 1972 with his government’s limited resources.

Sheikh Hasina said Bangabandhu simultaneously inaugurated three bases of Bangladesh Navy in Dhaka, Chittagong and Khulna, while procured warships for the force from India and Yugoslavia.


Referring to the golden jubilee of the country’s independence, Sheikh Hasina said the professionalism and efficiency of the Bangladesh Armed Forces, which now stood on the solid foundation based on the National Defense Policy crafted by the Father of the Nation, have spread across the globe.

The prime minister mentioned the armed forces members’ very strong role in tackling ongoing Covid-19 and said they are performing their duties with utmost devotion and self-sacrifice during any crisis of the country.

The armed force members, she said, as front-line fighters are combating the coronavirus pandemic and conducting awareness campaign as well as implemented ‘lock-down operations’ and helped ensuring quarantine for the infected people and supervision of the returnees from abroad.

Sheikh Hasina said that the various activities of the Bangladesh Army to help the needy and helpless people during the coronavirus period have also got widespread appreciation beyond the territory too.

Highlighting the activities of the Bangladesh Navy to deal with the coronavirus situation, she said they are working to maintain social distancing, ensure compulsory home quarantine and provide humanitarian assistance to the vulnerable families.

To fight the coronavirus situation in the Maldives, the premier said, medical supplies provided by the Bangladesh government were sent there by the naval ships, while the UN-deployed Bangladesh Navy ship ‘Bijoy’ distributed food and relief items to Bangladeshi families living in Beirut, Lebanon.

About the role of Bangladesh Air Force in providing humanitarian assistance, the prime minister said Air Force helicopters shifted a significant number of Corona victims including public representatives, doctors, teachers and eminent personalities, to Dhaka from country’s remote areas for their better treatment.

“A significant number of armed forces members died of the Covid-19 and were infected with the fatal disease while providing humanitarian support to the corona victims,” she said, expressing her profound sympathy to the bereaved families and wished speedy recovery of the corona victims.

The prime minister said the armed forces members’ have brightened the country’s image abroad further by performing their duties with utmost sincerity, efficiency and dedication in the United Nations (UN) peacekeeping missions.

On the 75th anniversary of the world body (UN), Sheikh Hasina said this year Bangladesh is once again proud to be the world’s leading troops-contributing state in the UN peacekeeping missions.

The prime minister prayed for eternal peace of the souls of the Bangladeshi peacekeepers who sacrificed their lives for establishing world peace.

Sheikh Hasina called upon the armed forces members’ to remain always ready to safeguard the independence and sovereignty of the country, citing its (Bangladesh) faith in coexistence with all in the line with the foreign policy pursued by the Father of the Nation during his time.

Noting the Bangladesh’s foreign policy –‘friendship to all, malice to none’ adopted by Bangabandhu, Sheikh Hasina said, “We believe in peaceful coexistence with all neighboring states.”

“However, we are always ready and firmly determined to protect country’s sovereignty from any aggressive attack,” she added.

Mentioning that the Awami League government was the first to appoint women members in the armed forces, Sheikh Hasina said five female members in the army were promoted to lieutenant colonel and are working in the frontline units as commanders.

She said Bangladesh Army’s Brigadier General Nurunnahar Fatema Begum was for the first time been awarded “the Independence Medal-2019”, the highest state medal of the government of Bangladesh, for her outstanding contribution to the field of medicine.

The prime minister mentioned different development initiatives undertaken by the government to improve the living standard of the armed forces members.

These includ army housing project, supply of high quality logistics and construction of multi-storey government family houses and increasing allowances by 50 percent for the family members of the martyred, dead or retired army personnel.

Outlining the country’s socioeconomic development by keeping the country’s economy afloat during the corona period, she said many developed and emerging economies are facing negative growth due to the coronavirus epidemic, but Bangladesh’s GDP growth increased by 5.24 percent at that time.

She pointed out that the foreign exchange reserves exceeded US Dollar 41 billion, while country’s remittance, agricultural production and export trade have rebounded.

“In the prevailing situation, we’ve to maintain our economic activities by complying the health rules properly,” she added. 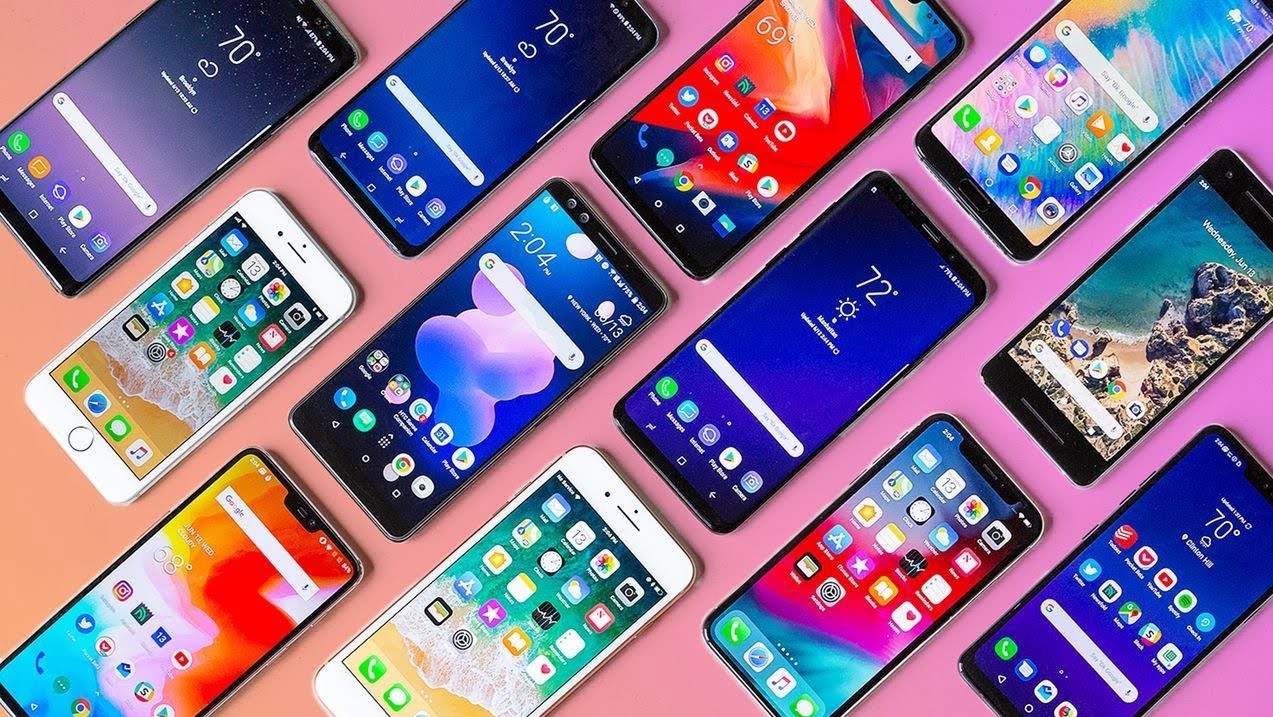 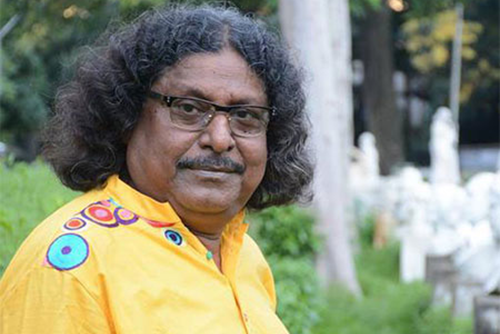 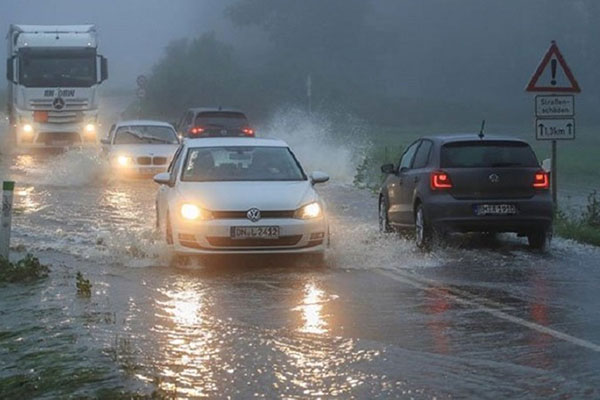 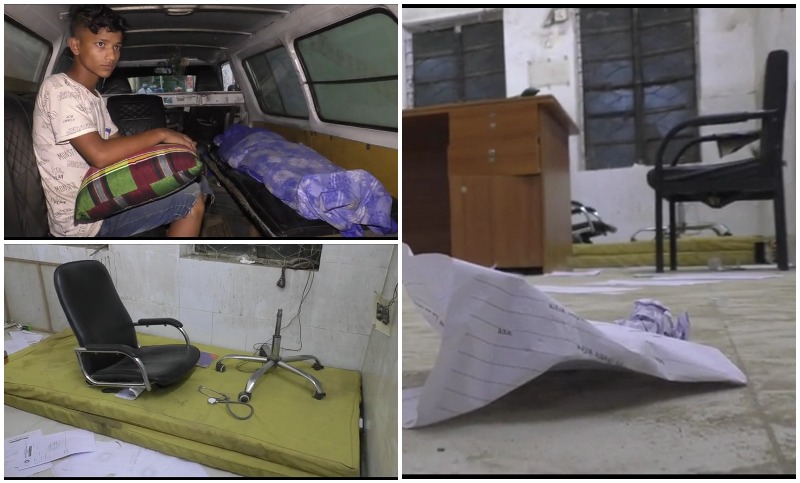 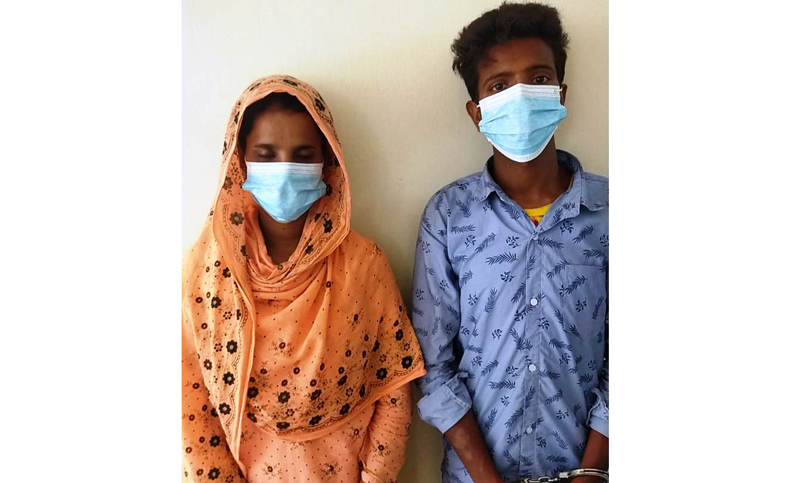 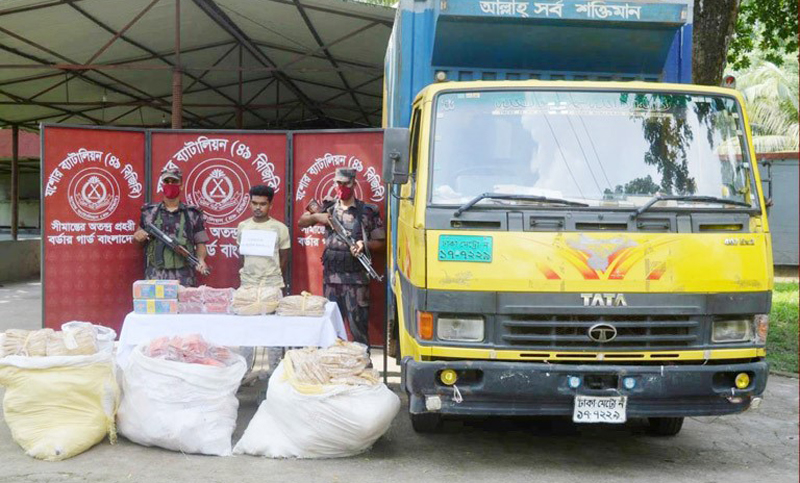