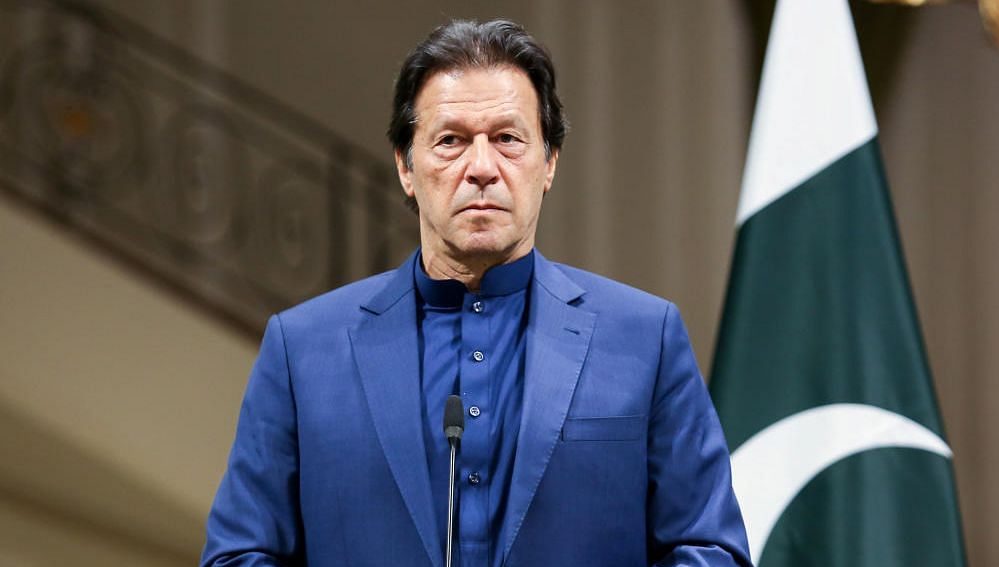 INTERNATIONAL DESK: Objecting to Imran Khan’s Pakistan Tareek-e-Insaf (PTI) move to unilaterally negotiate with the banned Tehreek-e-Taliban Pakistan (TTP), the Sindh Assembly on Friday adopted a resolution through a majority vote, calling upon the government to take on board all stakeholders and political parties through parliament for building a national-level consensus on the issue of talks with the outfit.

“This house objects to the unilateral negotiations with banned TTP that are being carried out in the most secretive manner by the federal government, which indicates the complete bypass of the parliament as the supreme institution in the country to decide upon such matters of national security,” the resolution stated, reported The News International.

“TTP has claimed thousands of innocent lives in the country over the last two decades including innocent civilians, brave soldiers of the armed forces, police officers, religious scholars, non-political prominent people, and lest we forget, the APS massacre,” added the resolution.

On December 16, 2014, six terrorists affiliated with the TTP also known as the Pakistani Taliban attacked the Army Public School (APS) in the northwestern city of Peshawar. A total of 147 people, 132 of them children, were killed in the attack.

“To initiate talks with such a ruthless organisation indicates federal government’s unwillingness to crush them by means of force,” read Sindh Assembly resolution.

“Prime Minister cannot strike a deal with the TTP on its own as this is a matter of our national interest and must be discussed in the parliament. The house demands the federal government to take on board all the relevant stakeholders, political parties, and institutions through the parliament and build a consensus over such a consequential move,” added the resolution, reported The News International.

The Pakistani Taliban, which is engaged in talks with the Imran Khan government, is yet to show any remorse for the 2014 Peshawar school massacre, Pakistan newspaper Dawn noted, adding that there is something “disconcerting” about the deal between the government and the terror group.
The Pakistani newspaper also raised questions over the lack of transparency over the terms on which these negotiations with the TTP. (ANI)